Eureka Union School District is comprised of nine sites serving grades K-8 in the South Placer County region. The District, which realized tremendous growth in the 1980’s and 1990’s, has since transitioned to a retirement community, but remains a highly desirable school district in an affluent area of Northern California. Given that most of the schools are more than 30 years old, the District is seeking to pursue a $80 million general obligation bond in March of 2020. This includes making improvements to 21st Century learning, visual and performing arts additions, site safety and security, athletic field improvements and infrastructure upgrades. Studio W Architects developed the Facilities Master Plan to assist the District in determining its long-range needs, as well as prioritized projects in preparation for the bond, which included conducting visionary meetings, hosting facilities planning advisory committee workshops, conducting thorough conditions assessments and packaging/presenting the Facilities Master Plan to the community and their Board of Trustees. 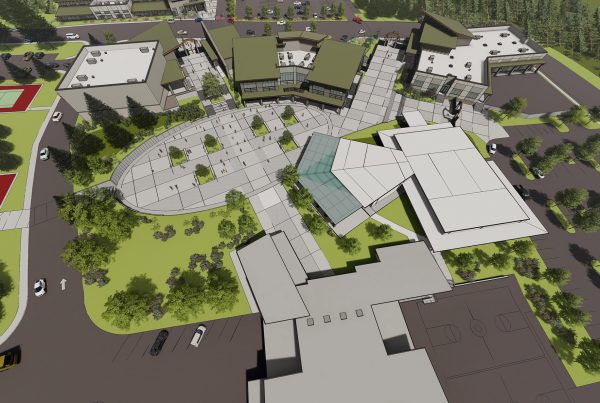