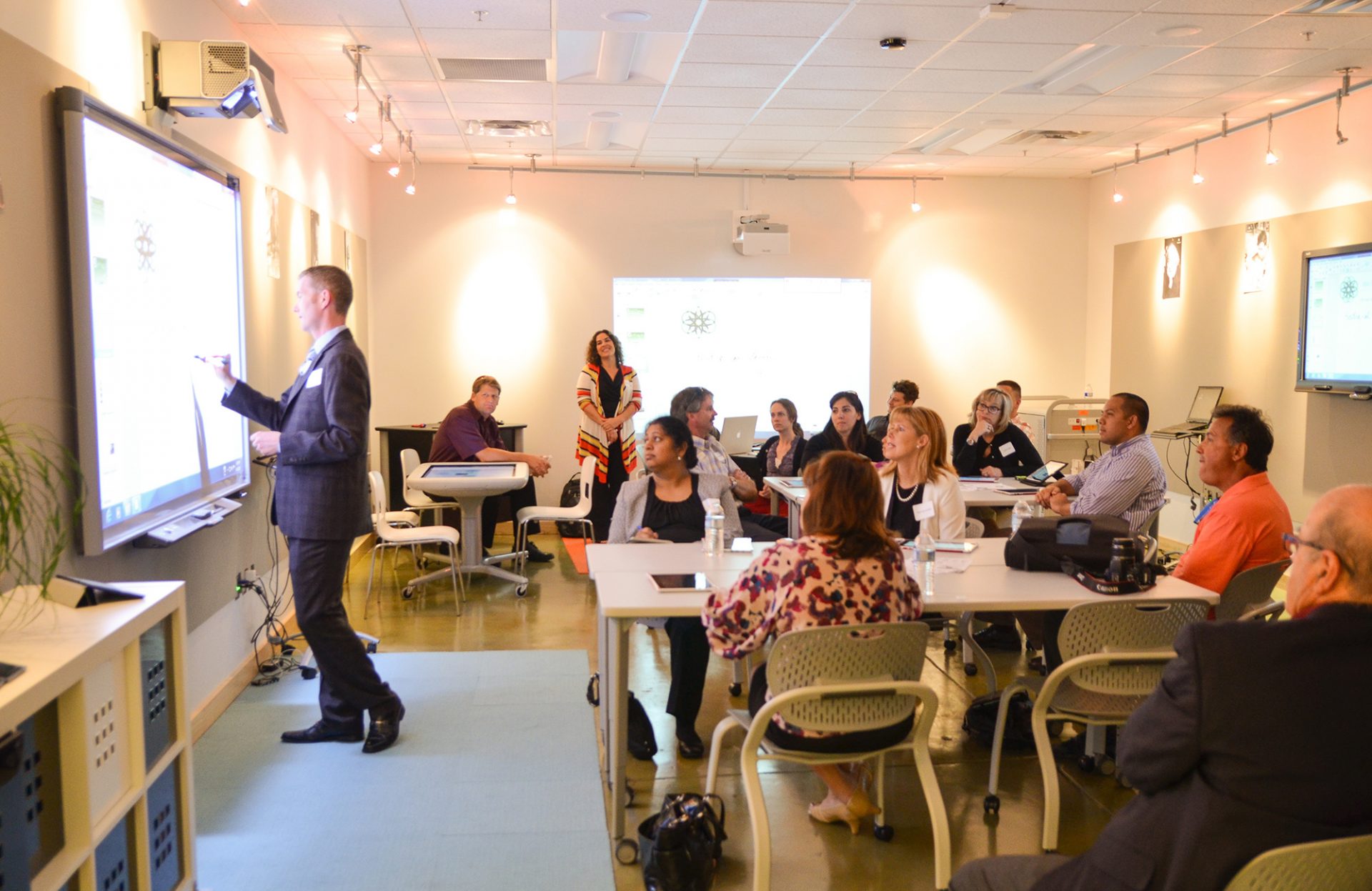 Devorah Merling isn’t an architect. But her role at BCA Architects is no less crucial when it comes to the firm’s many education projects. As BCA’s first ever “21st century Educator in Residence,” Merling helps the firm’s architects understand how teachers and students use their space and technology.

“My role is to bring the educator’s perspective into the form and function of the architect’s job,” said Merling, a former teacher turned education-technology consultant before joining San Jose-based BCA a year ago.

This is no small detail. Education is at an inflection point, with new standards and new technologies being widely adopted. Traditional classroom designs might not work as well in this brave new world.

“You have this huge need for a major shift in not only how education works, but how the learning environment iteslf is set up,” Merling said.

Merling heads up a new “21st century classroom demonstration space.” The room simulates a fully integrated, tech-rich classroom and is built out to allow maximum collaboration.

I caught up with Merling for her take on the education market and what’s ahead. The interview was edited for space and clarity.

Was there something the architecture industry was missing? Paul (Bunton, BCA’s president) saw this need for facilities and educational institutions to come together and design and create. Building a two-story, 11-classroom traditional building — that’s a no-brainer. But does it really meet the needs of the teachers and students? Paul really saw that the educators’ voice really is very important in the design of the facility.

Can you give me an example where that voice made a difference? We did a new elementary school for Mendota, near Fresno. It’s very rural, and probably 90 percent of the population works in agriculture. For teachers, it was really important there was some kind of garden. We took a quarter-acre of the campus and put in a whole garden area with plots for composting.

How does Common Core affect classroom design and layout? With Common Core, you sit with your students and discuss how to come up with information, versus a teacher just saying it. And so for that to happen, the kids need to be able to sit and share and write and talk and communicate in the classroom. You need a place for them to gather, which means you have to think about the acoustics in the classroom. The classroom is constantly transitioning from whole class to small class to individual and back again. It needs to function with this push and pull. 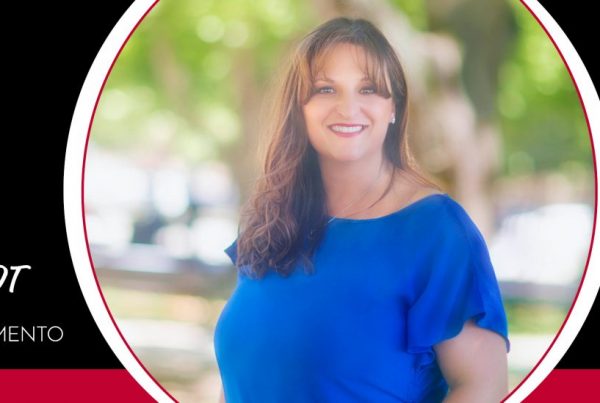 12 Months of Architecture: Reflections of Gratitude