San Mateo High School is an iconic landmark in the San Mateo community. Originally opened in 1927, it was in need of repair in order to stay operational as a school. During the course of modernizing this historic campus, the testing and structural engineers found that two of the buildings were constructed of un-reinforced masonry. The school was immediately closed due to safety concerns because it was structurally failing.

With Studio W’s recommendation, the District decided to tear down the entire 140,000 square foot campus and replicate it in the rebuild process. Studio W worked quickly to produce design and construction documents, get the project approved through DSA and prepare it for construction. We were also able to obtain an additional $11.5 million in hardship funding from the State.

The new campus is configured in a U-shape, thereby creating an outdoor student quad with the focal point being an open amphitheater. The new buildings are constructed using a structural steel frame system with the exterior skin designed with pre-cast concrete panels and brick imbeds. 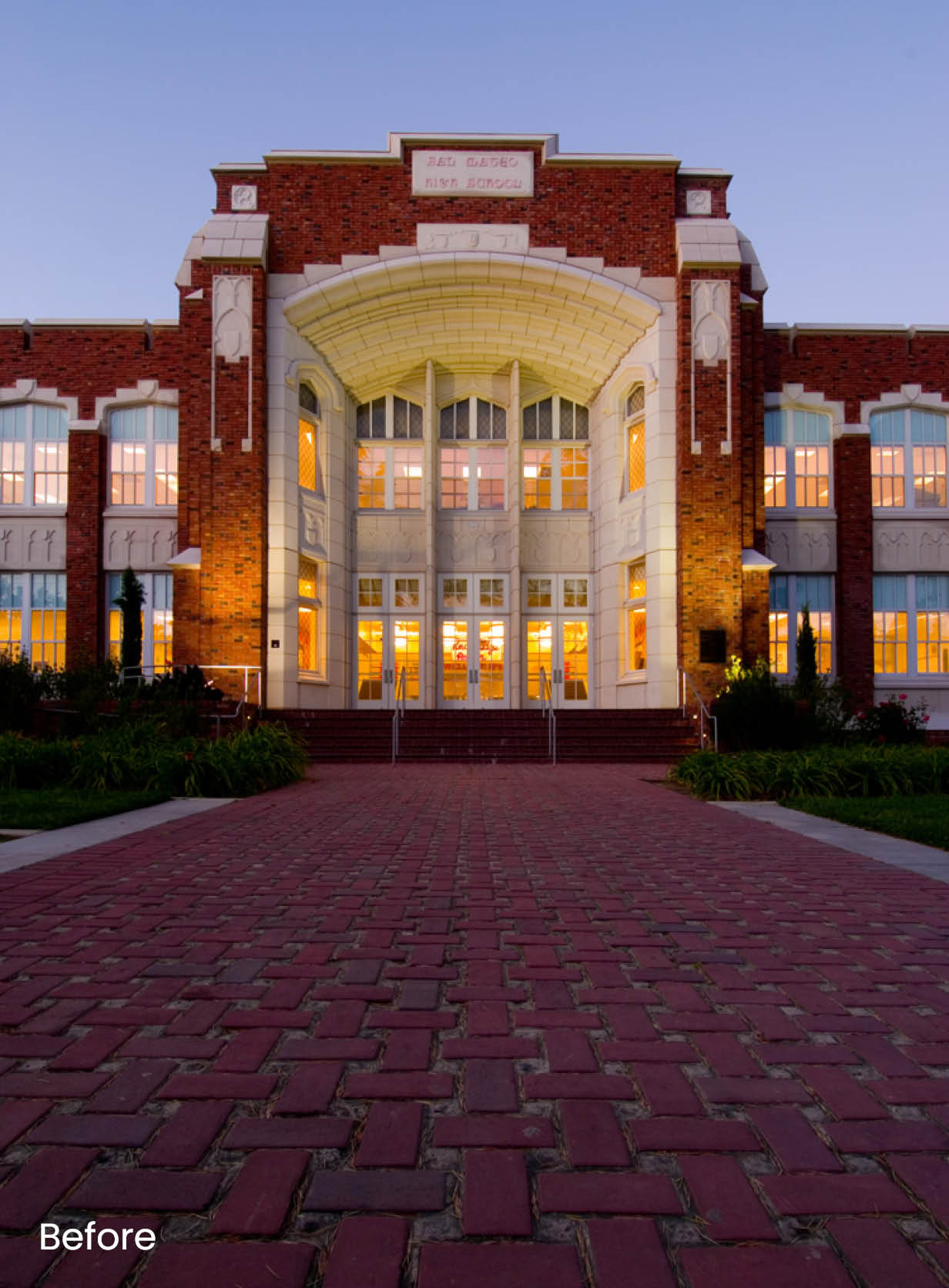 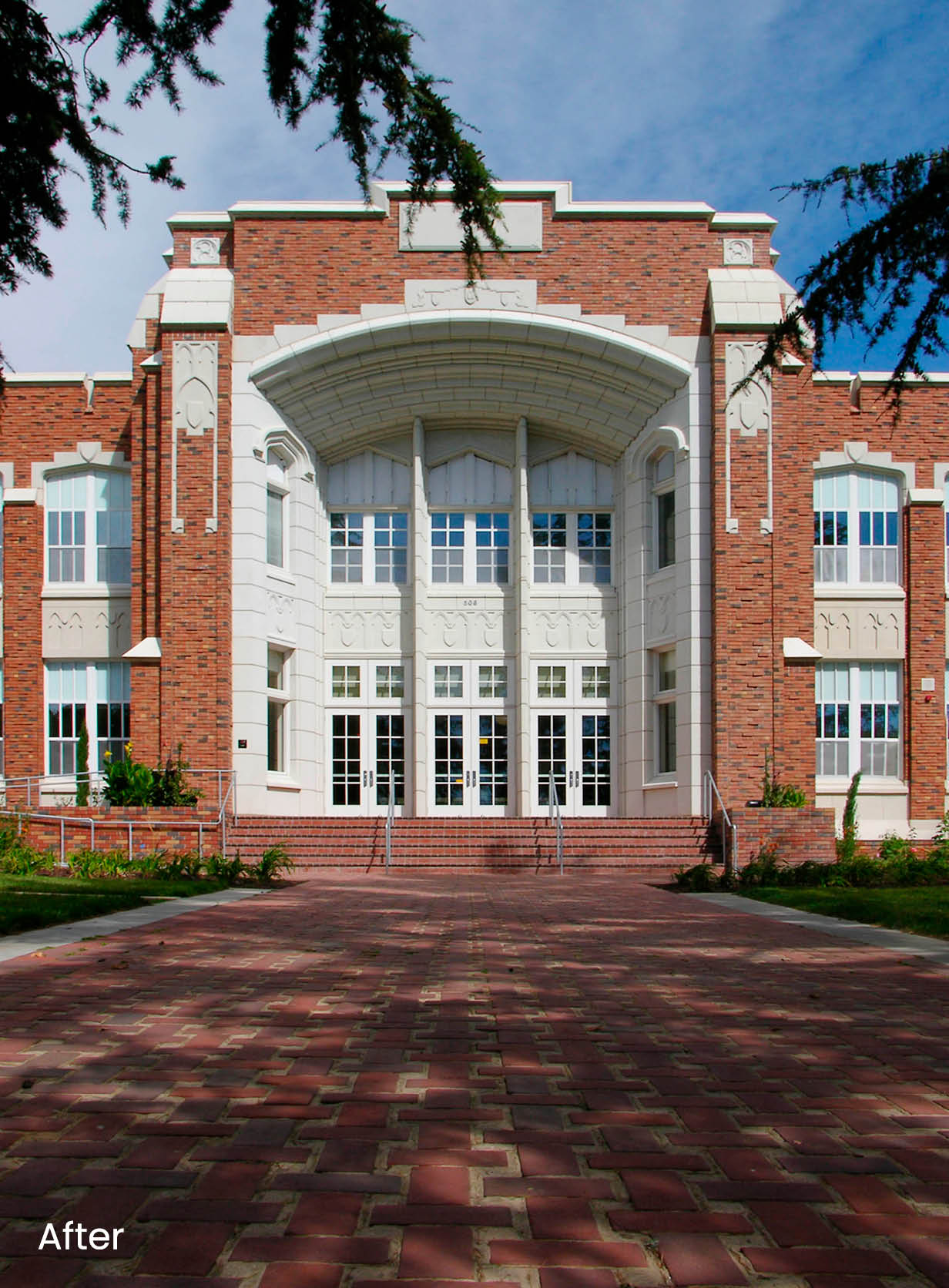 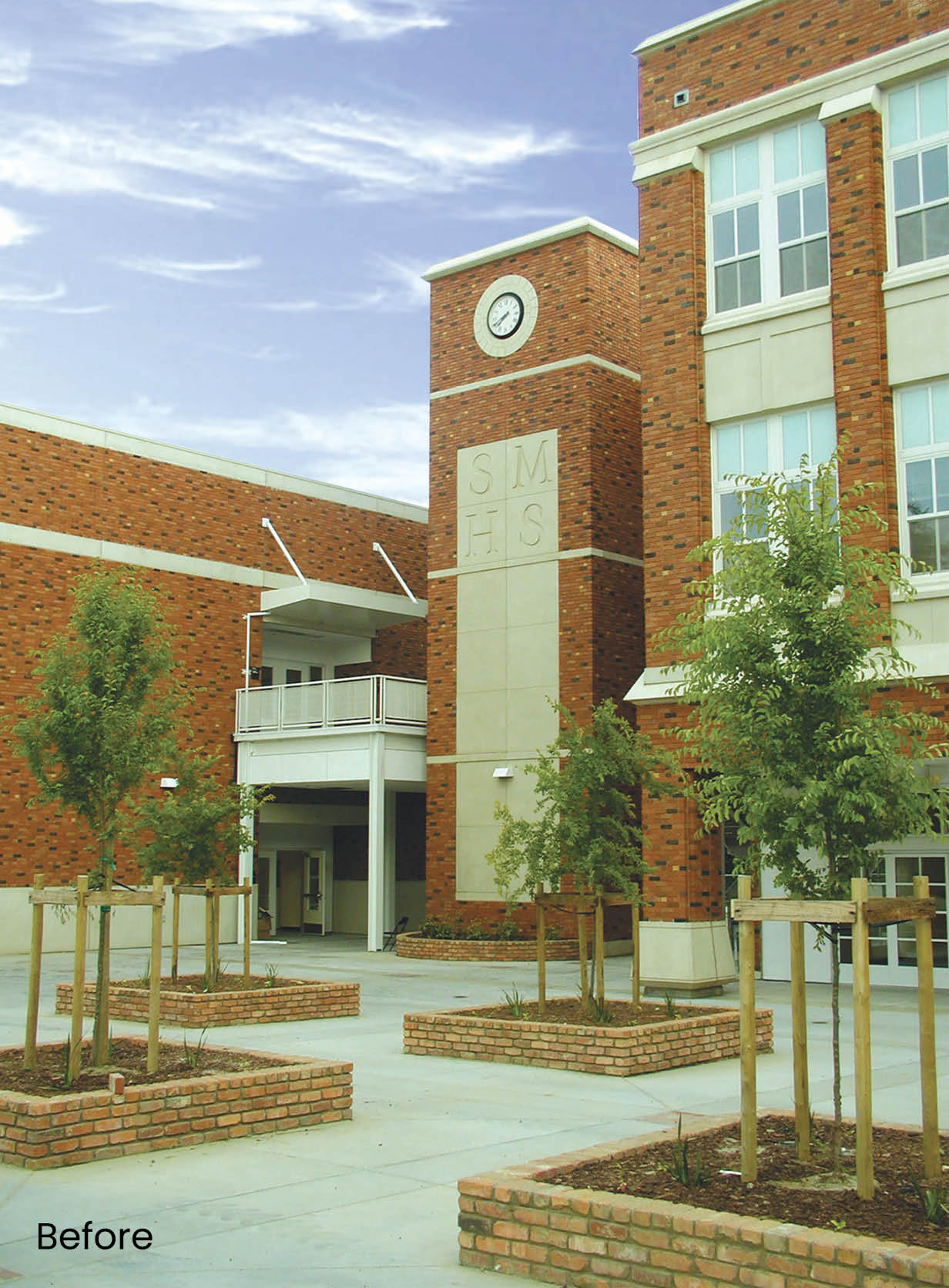 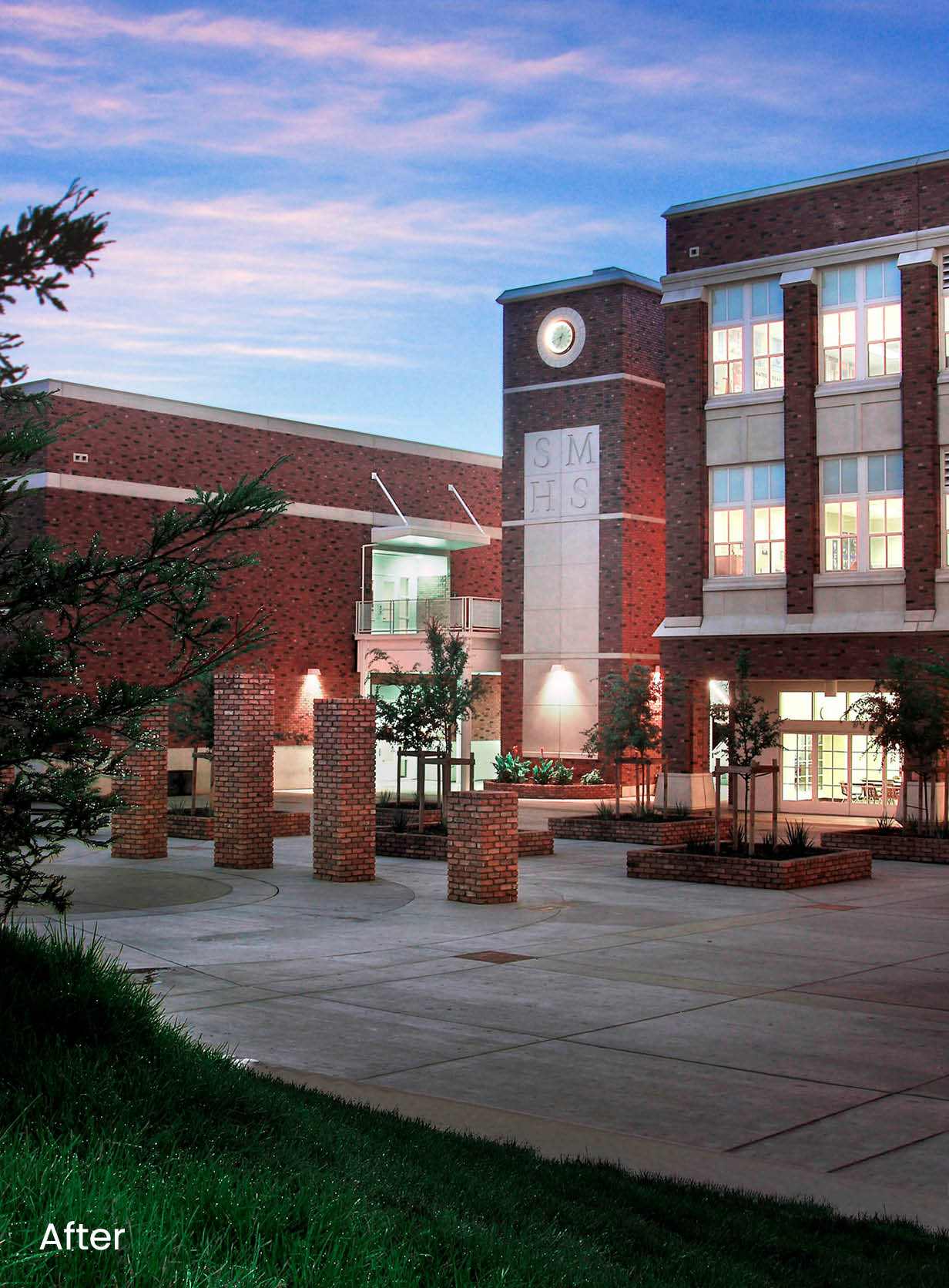 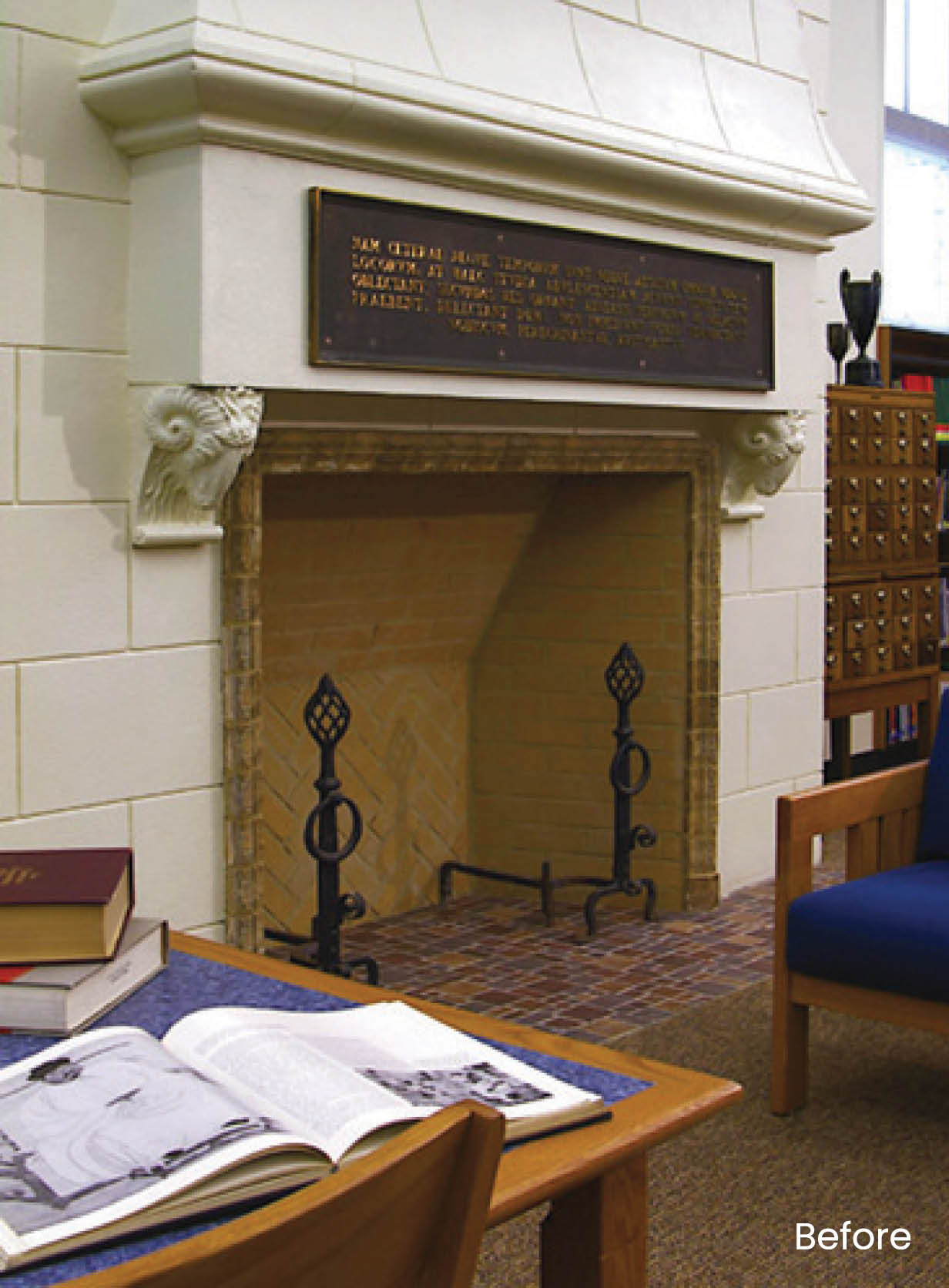 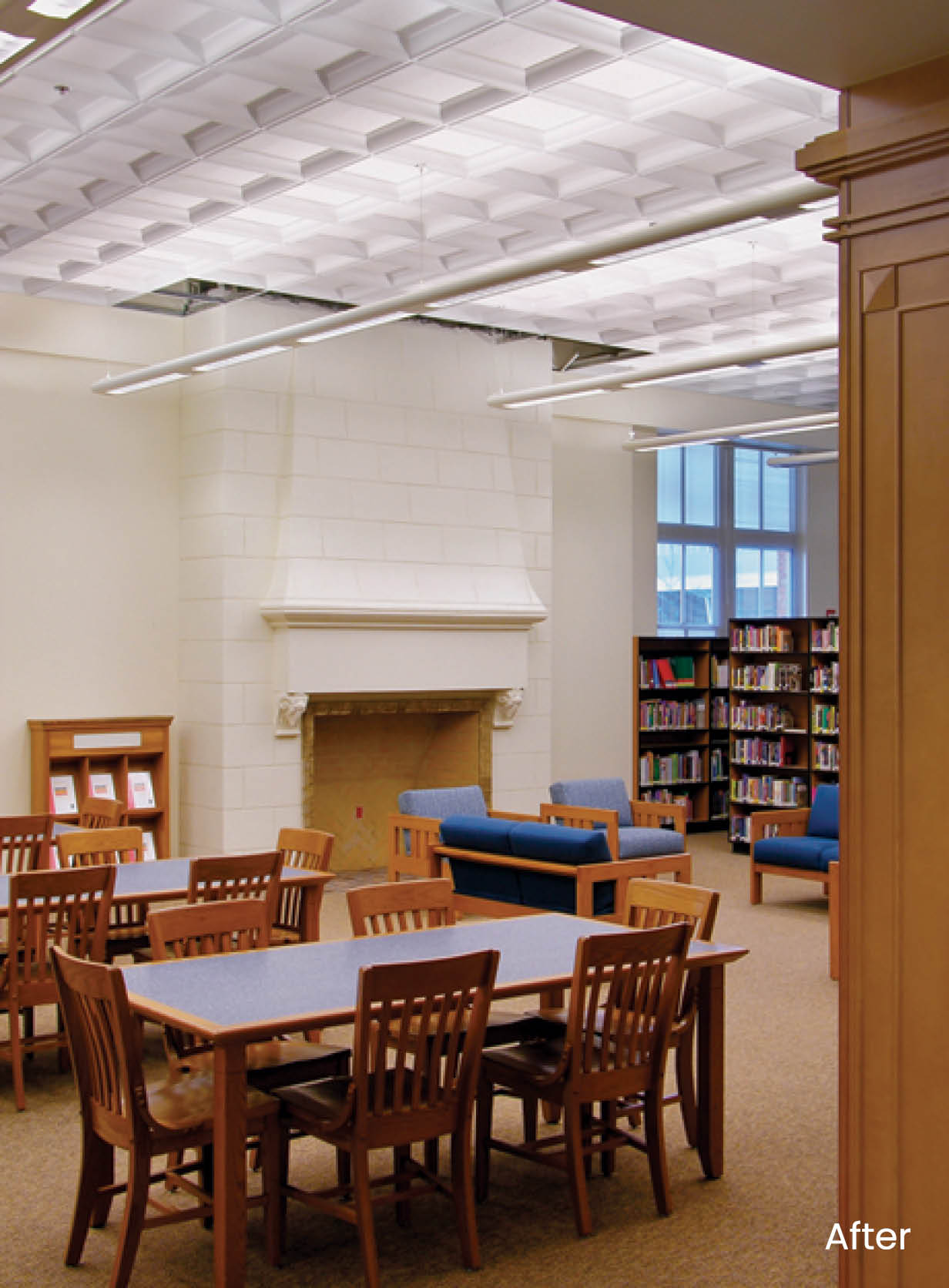 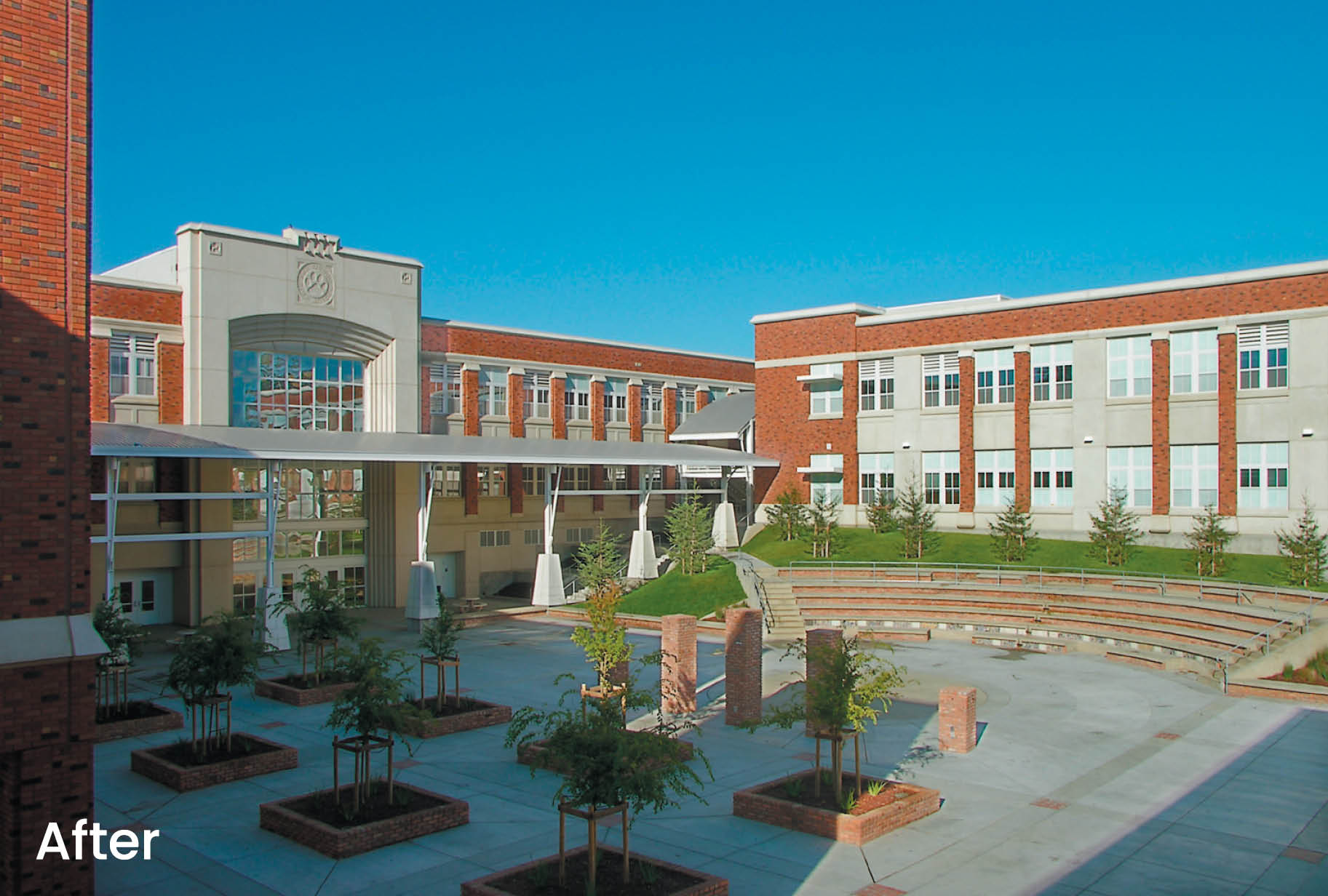 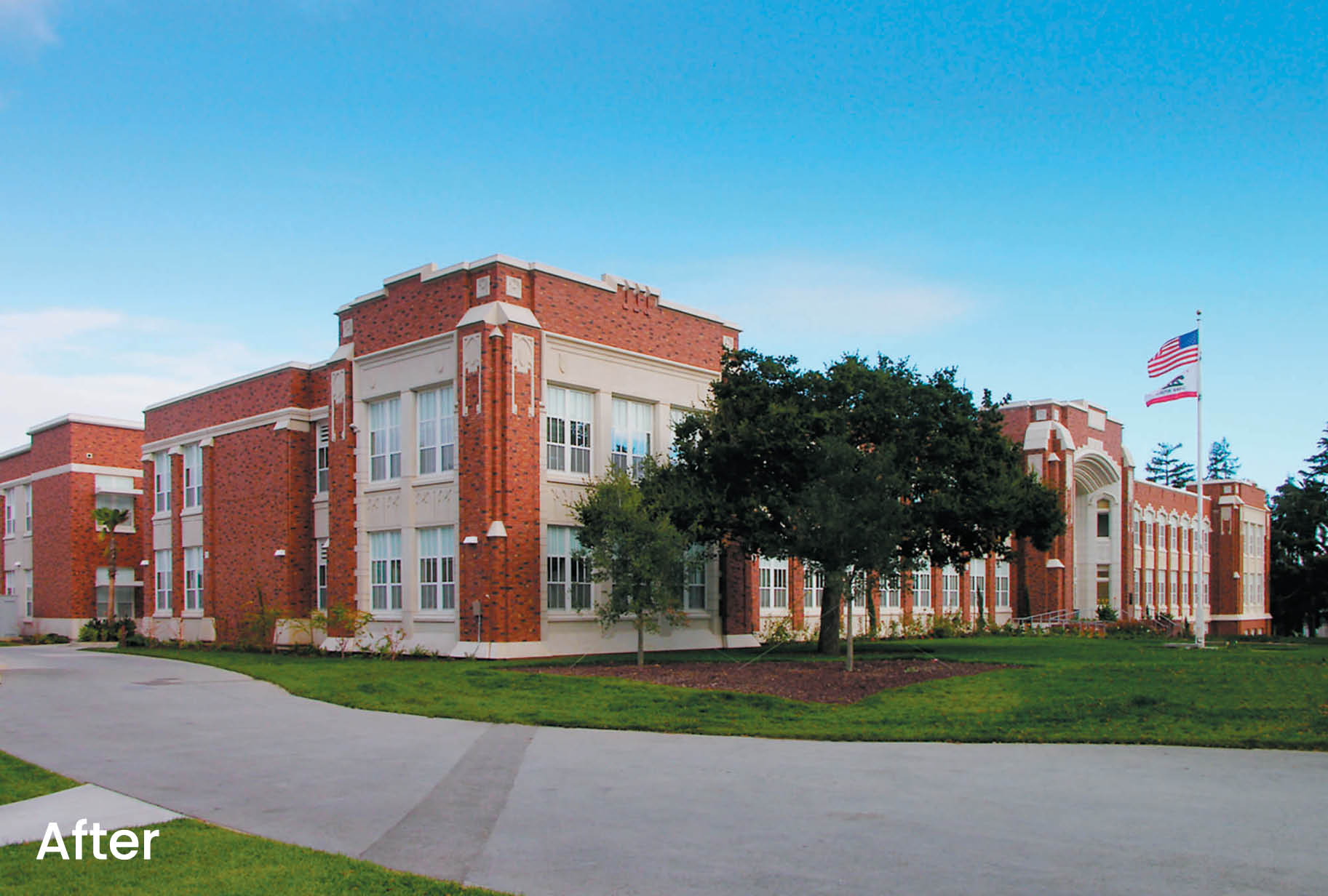 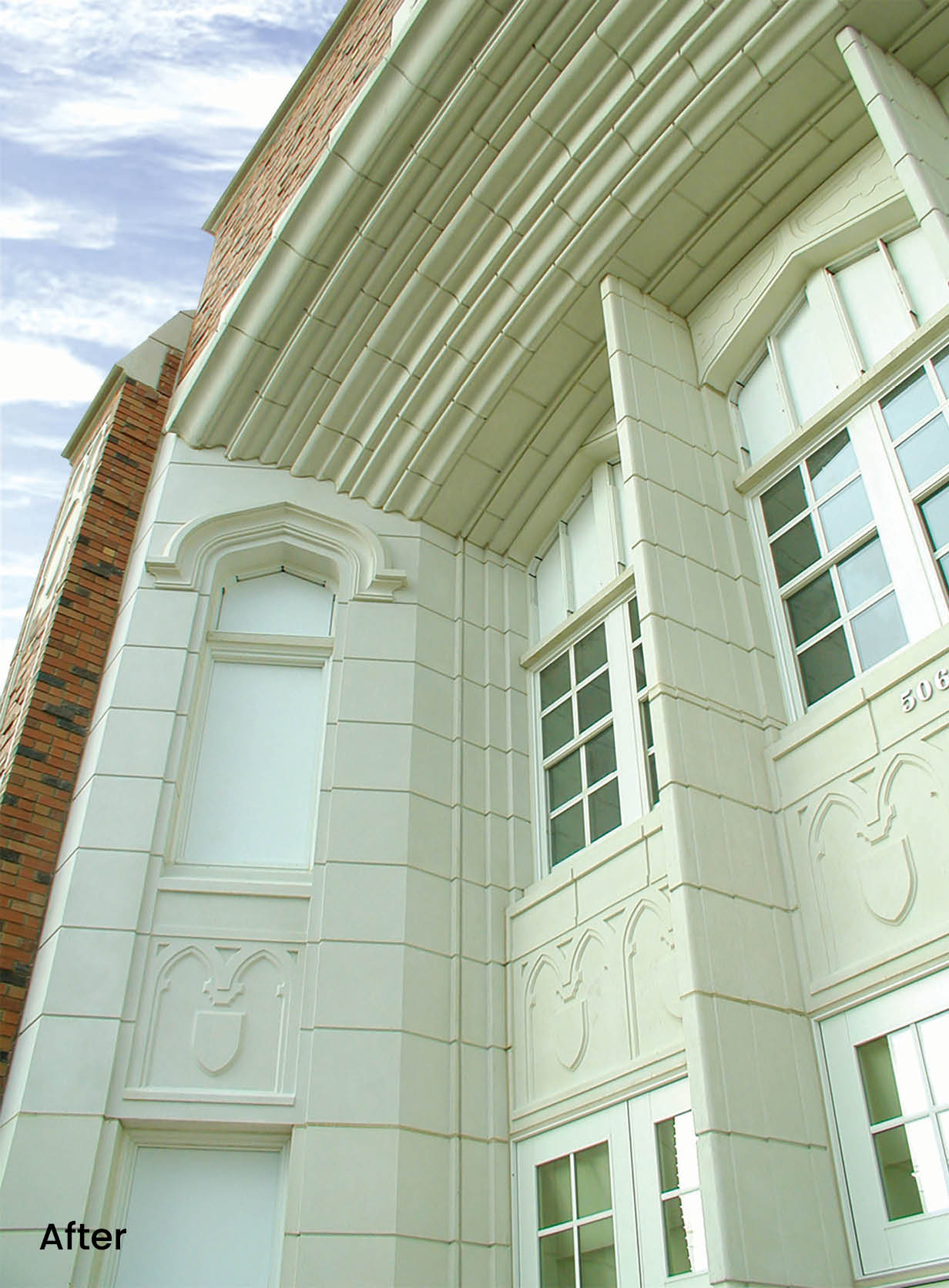 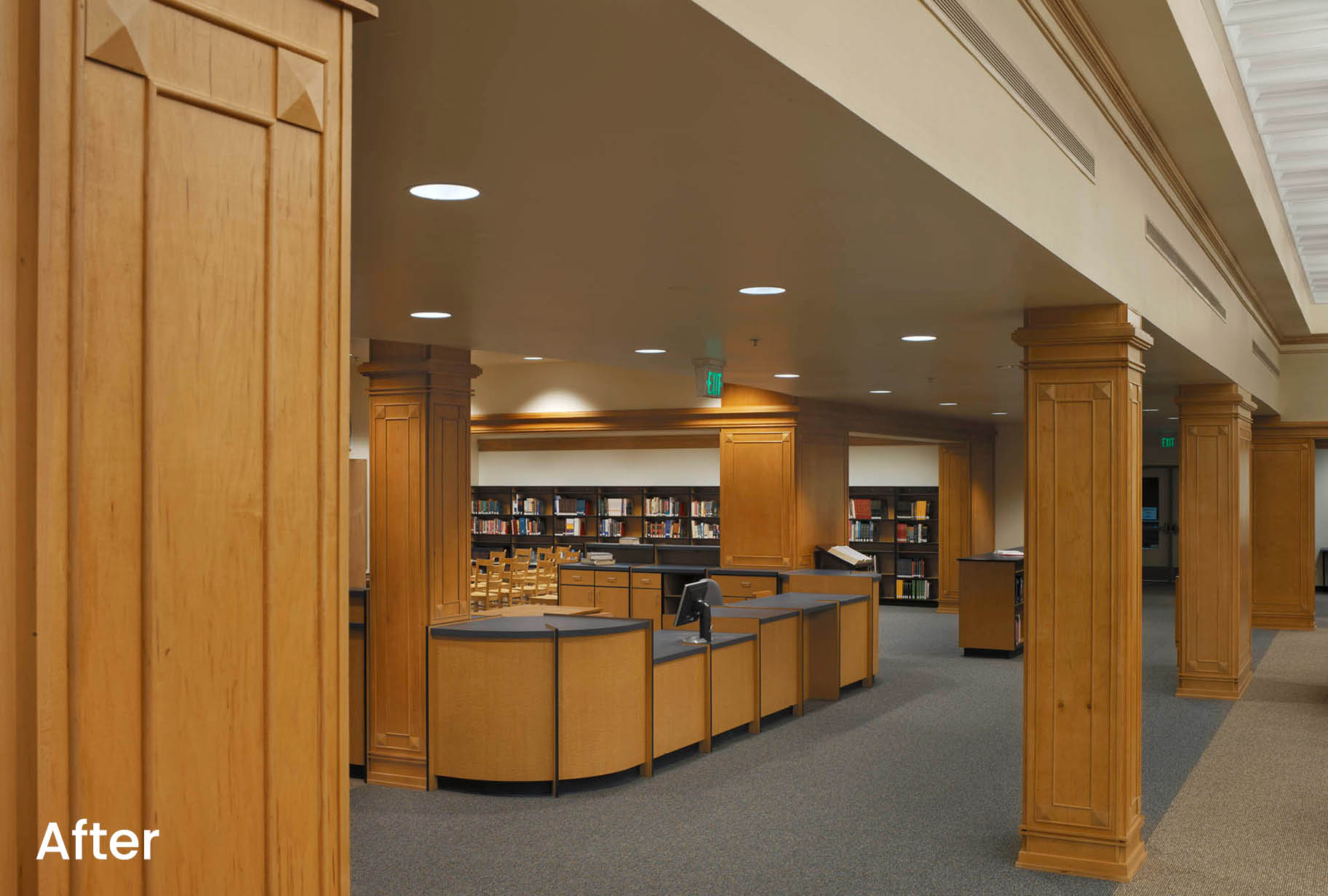 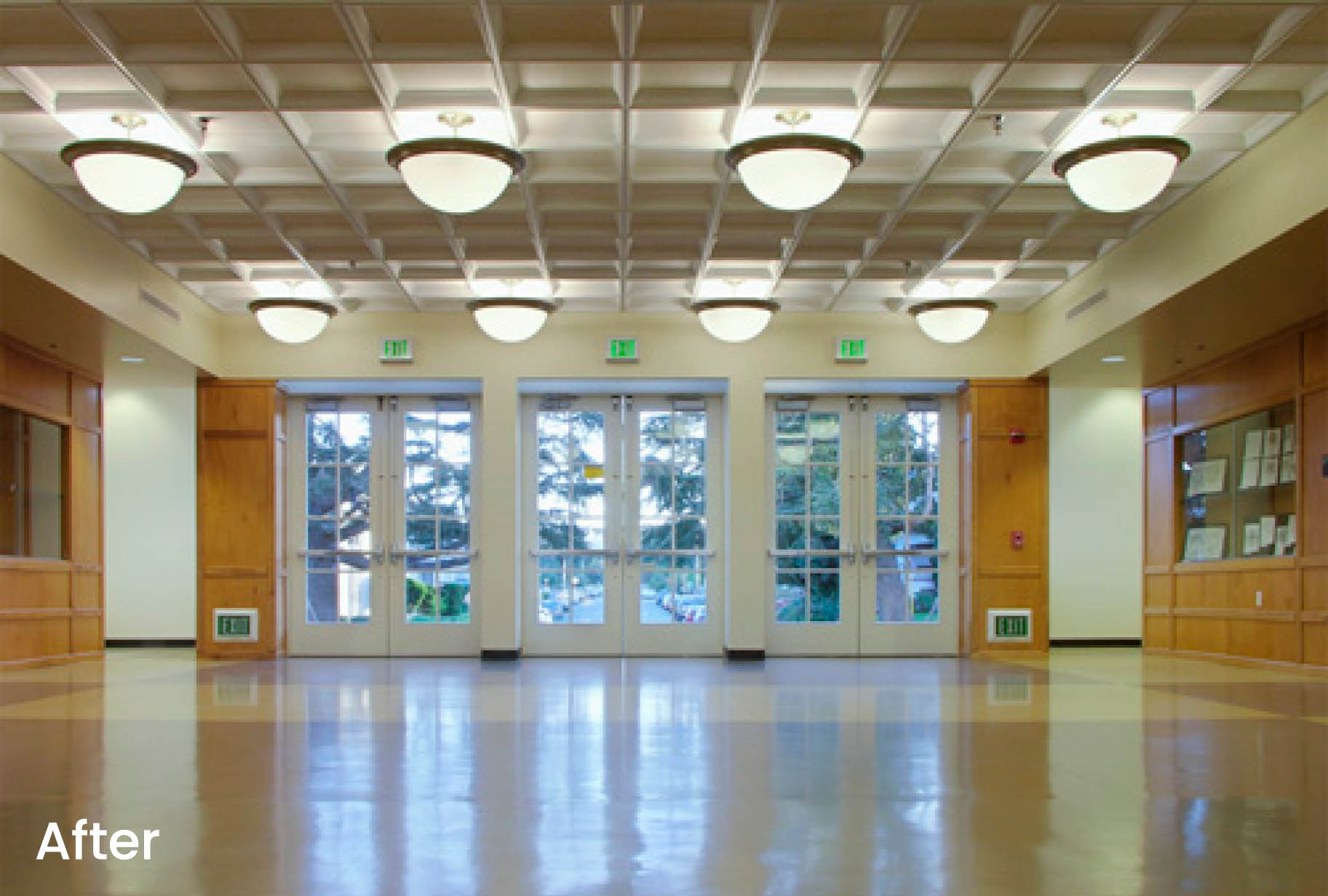 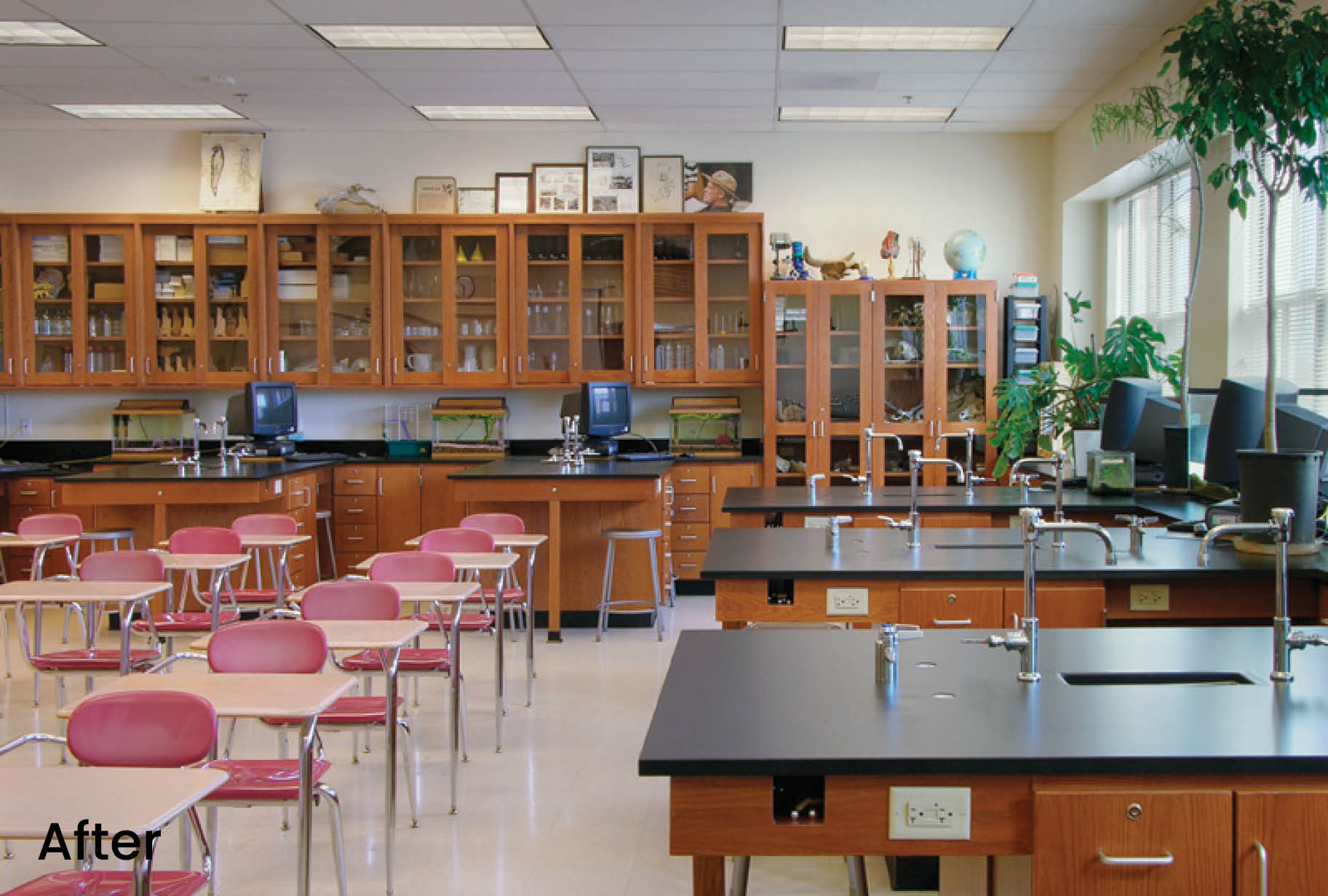 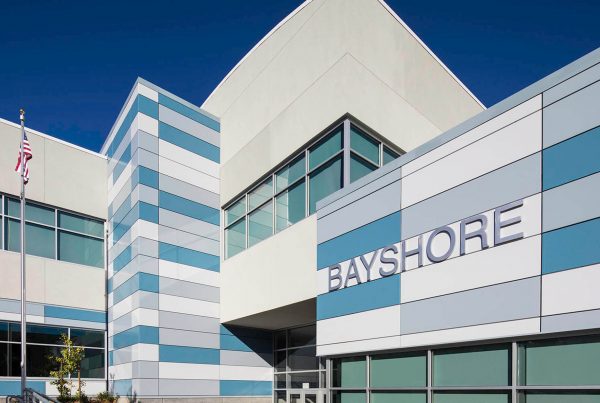 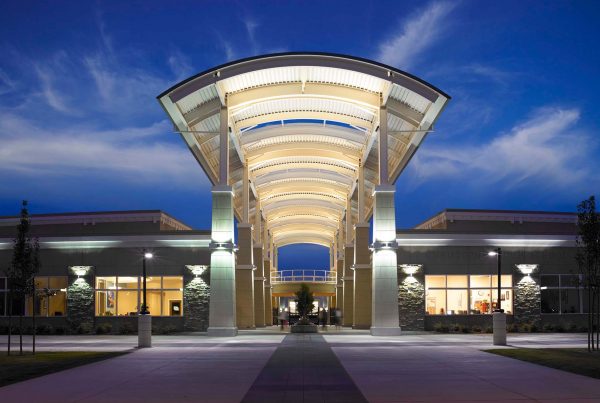 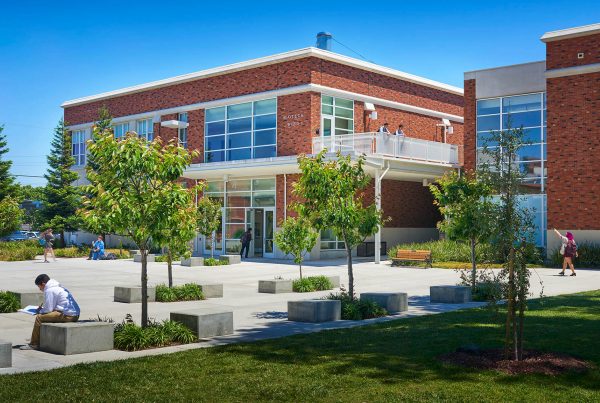